The 10th annual Eurobuild Awards, the most prestigious gala in the commercial real estate industry in Poland, will be held on 3 December 2019 to award the best-performing organisations in the country. On account of the jubilee edition, the event organiser decided to honour real estate advisory firms in the category “Agency of the Decade”.

The history of Cushman & Wakefield Poland began nearly three decades ago with the opening of the firm’s first Polish office in Warsaw in 1991. The company has ever since played a major role in shaping the commercial real estate market in Poland and in setting trends and the highest standards. The last ten years have, however, witnessed the most rapid changes and spectacular successes boosting the business growth of Cushman & Wakefield, which has become a leader on the real estate market both in Poland and globally.

The nomination of Cushman & Wakefield for the Agency of the Decade award in this year’s Gala of Eurobuild Awards is an opportunity to sum up the firm’s operations and remind our clients and employees of key milestones in Poland in the last decade. Experts of Cushman & Wakefield have acted on lease transactions for more than 5.3 million sq m, which almost equates to the size of Gibraltar (approximately 6.55 sq km). Warehouses leased through Cushman & Wakefield would cover an area larger than the Principality of Monaco (2.02 sq km vs 2.25 million sq m of warehouse space). Total office and retail leasing volumes are also impressive: 1.85 million sq m and 1.23 million sq m, respectively. During that time, the Capital Markets team closed more than EUR 8bn of investment transactions which would be enough to build more than 50 km of Warsaw’s metro (source: http://biznes.onet.pl/wiadomosci/kraj/koszty-budowy-metra-w-polsce-drogo-i-ubogo/zlzch, the cost of building 1 km of Warsaw’s metro is EUR 158 million).

Cushman & Wakefield is the absolute market leader in commercial property management, with its property portfolio in excess of 3.2 million sq m - most probably the largest portfolio in the history of the entire CEE region.

Cushman & Wakefield has participated for the last ten years in multiple significant transactions and spearheaded many disruptive initiatives and projects, including the following:

The last ten years also marked a transformation of the company. Following its merger with DTZ in 2015, Cushman & Wakefield’s brand went through a metamorphosis. Its logo was revamped, the headcount in the Polish office increased from 105 in 2009 to more than 440 in 2019, and the number of offices grew from one to nine across the country.

2012 saw the establishment of the Regional Cities Section, led by Krzysztof Misiak, within Cushman & Wakefield’s Office Agency. The firm’s leadership in Poland changed in the following year, with Charles Taylor, who previously was Head of Cushman & Wakefield Hungary, appointed as the new Managing Partner. The firm’s Office Landlord Representation Department was established in 2014 and has been led ever since by Anna Górska-Kwiatkowska. 2017 also witnessed a change in leadership of the Industrial and Logistics Agency, which paved the way to building the largest ever, most diverse and best-performing team of experts who have been led by Joanna Sinkiewicz to achieve impressive successes on the Polish market.

The launch of new business lines such as Equity, Debt and Structured Finance Advisory in the Capital Markets team, Workplace Strategy and Advisory for Coworking Operators and Tenants in the Office Agency, the expansion of the Project and Development Services team to include a new Design & Build (D&B) platform, and spearheading initiatives to position Cushman & Wakefield as a pioneer in PropTech and Coworking are just some examples of how the company sets trends and of its innovative approach to customer service and top-quality services.

Cushman & Wakefield has, however, focused on the human being ever since it began operations in Poland and all its organisational changes have therefore been targeted at ensuring client and employee wellbeing.

A flexible work model, a FitQBE platform and Wellbeing@Work program are only some examples of local governance initiatives to support employees and enhance their health and wellbeing.

In its charity giving Cushman & Wakefield takes part in the “Light It Up Blue” campaign every year to light up buildings in blue to express solidarity with people with autism. For the last three years, the firm has been committed to organising Blue Charity Runs to collect money for the Mądre Główki Foundation, which supports families and children affected by autism.

Cushman & Wakefield has received multiple awards for its operations on the Polish market in the last ten years. Its past decade was recognised at the Gala of PRCH Retail Awards 2019, during which Cushman & Wakefield received the Company of the Decade award for the strongest contribution to the retail market development in Poland. Other awards include CEEQA and CIJ awards for the Best Agency of the Year, and 5 stars for customer service from the Rzeczpospolita daily.

- The last 10 years have seen huge growth of our Polish business with our teams working on some of the most icon properties and transactions. Poland continues to offer significant potential and we look forward to continuing to work with our talent, delivering value and innovative solutions to our clients, well into the next decade – said Charles Taylor, Head of Cushman & Wakefield Poland. 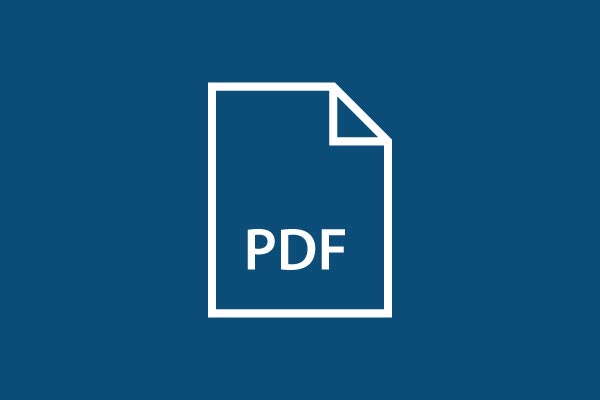 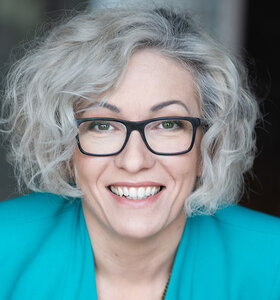